Dr. Alison Days is originally from the Northeast United States and did all her training in Rhode Island, Connecticut and New York City. She came to El Paso in 2002 to complete a 2 year commitment to the National Health Service Corps, but after experiencing the natural Southwest beauty and welcoming local community, she made the decision to stay here.

Initially hired by Texas Tech as Assistant Professor of Pediatrics, Dr. Days was recruited with the intent to create a medical home for children in the far outskirts of El Paso County. As Medical Director for the Child Wellness Center of Horizon, she provided medical care to the students at Region 19 Head Start and in the Independent School Districts of Clint, Ysleta and Socorro.

In addition to her clinical work, Dr. Days was responsible for teaching and mentoring third year medical students and Pediatric Residents. After her promotion to Associate Professor in 2007, she took on additional roles such as collaboration on the new medical curriculum for the Paul L. Foster School of Medicine (PLFSOM) and community preceptor for first and second year medical students. In 2009, she was nominated by the El Paso Medical Society to the position of Editor of the El Paso Physician Magazine, a position she still holds.

While at Texas Tech, she became interested in the issues of oral health for kids and was instrumental in presenting workshops on fluoride varnish application to Faculty and Community physicians. She has also partnered with El Paso Community College (EPCC) Dental Assisting Program on numerous occasions to increase community awareness of tooth decay and dental problems in young children.

Dr. Days is Board Certified in Pediatrics since 2002 and also holds a Master of Public Health (MPH) degree from University of Texas Houston School of Public Health.  She speaks English and Spanish and is married with a teenage stepson and 2 young daughters. 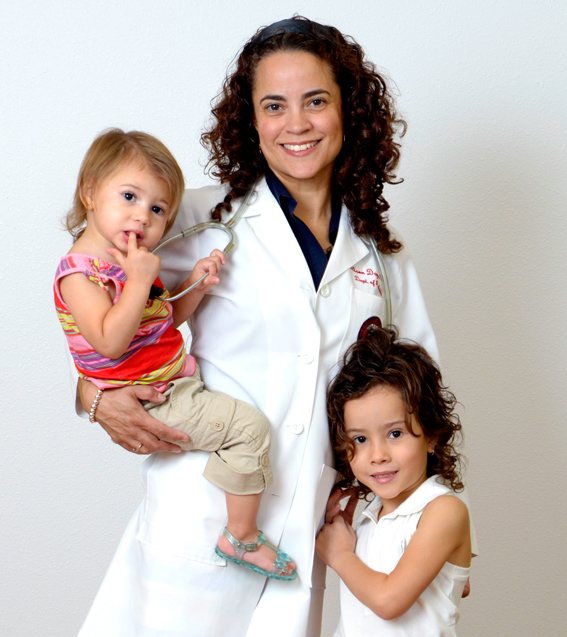 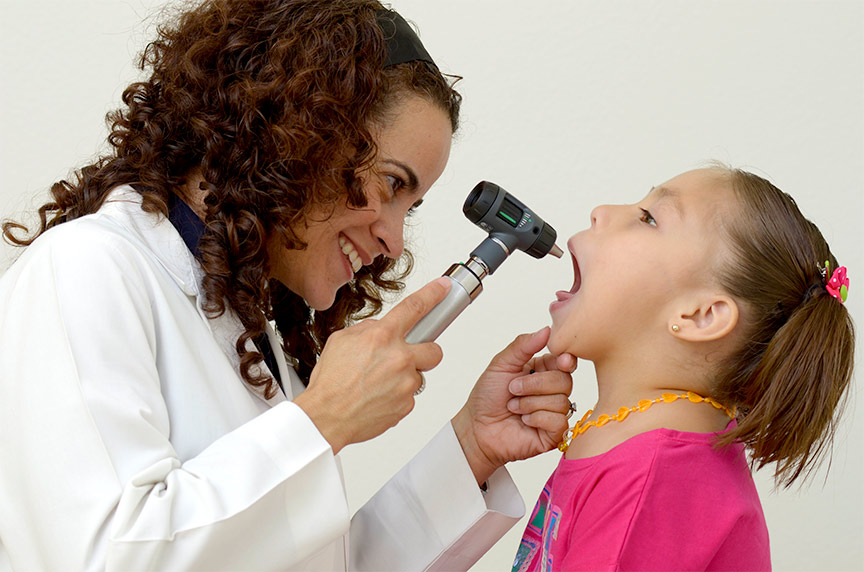